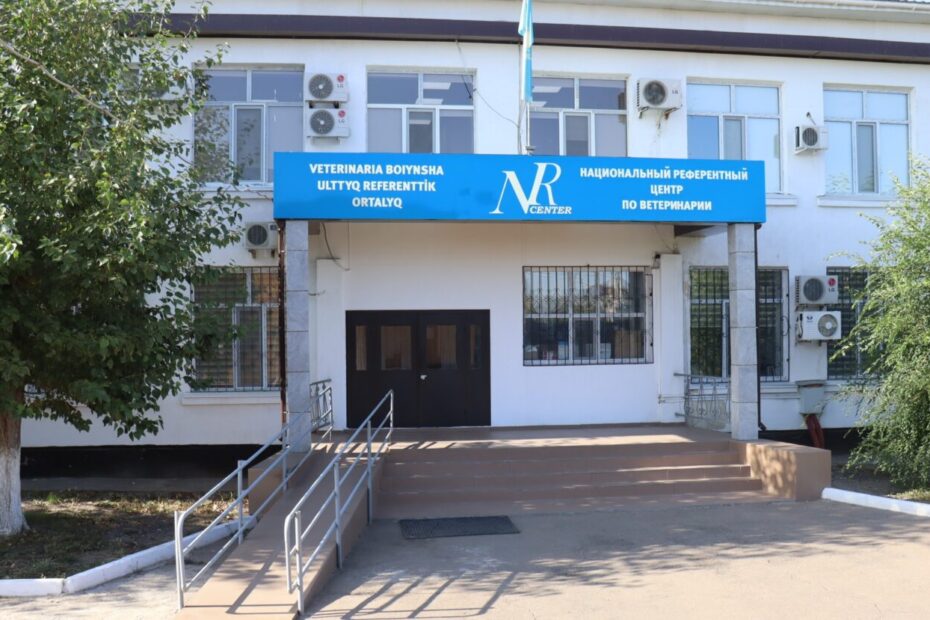 Epidemiological situation of the Ebola virus disease in the Northern provinces
Kivu and Ituri on November 30, 2018:
– Since the beginning of the epidemic, the cumulative number of cases is 434, of which 386
are confirmed and 48 are probable. There were a total of 252 deaths (204 confirmed and 48
possible) and 138 people were cured.
– 83 suspected cases under investigation.
– 6 new confirmed cases, including 2 in Beni, 1 in Mutwang, 1 in Katwa, 1 in
Kalungute, 1 in Vukhovi [North Kivu].
– 4 new deaths, including 3 in Beni and 1 in Butembo.
– 7 new people have been restored and released from Beni.

News
Feminization of the response
—————————-
Women are central to communities in North Kivu. They are
not only pillars of households, but also important economic
entities due to their numerous commercial activities.
Thus, in order to increase community participation, it was decided to continue
the feminization of the Ebola response through the direct participation of women leaders in
several response activities.
Training seminars for representatives of women’s associations were held in Beni and Butembo. Within one
For months, these new communicators will accompany the response teams on
the ground to help eliminate some of the reluctance that still
exists in some areas.

Since the start of vaccination on August 8, 2018, 38,353 people have been vaccinated,
including 17,831 in Beni, [total number of people vaccinated in the provinces
North Kivu and Ituri, can be seen at the original URL above].Reported:
ProMED-mail Speaker Mary Marshall

[Getting women to answer is a great way to increase the credibility and
effectiveness of the response. – Mod LK]

– Since the beginning of the epidemic, the cumulative number of cases is 428, including 380
confirmed and 48 possible. There were 248 deaths in total (200 confirmed and 48
possible) and 131 people were cured.
– 66 suspected cases under investigation.
– 1 new probable case (historical death) identified in Katwa.
This is the initial case of a group of confirmed cases in the family in the health zone
Katva, which was reported on November 20, 2018.
– 1 new case has been confirmed in Beni.
– 2 new deaths in Beni.
– 5 newly recovered people, including 4 released from Beni ETK and 1 from
Butemo ETC.
-1 new face restored and released from Butembo ETC.

Response News
Raising awareness of people living with disabilities
————————————————– —
Friday, November 30, 2018, an awareness-raising
session on the Ebola virus disease was organized for people living with disabilities in Beni. V
About 50 representatives of people with
disabilities, including the blind, deaf and physically challenged, took part in this activity
. Sensitization focused on prevention, methods
of infection, vaccination, decent and safe burial and elimination
of unwillingness in society. The second session will be organized for about 50
other representatives living outside the city of Beni.

vaccination
———–
Since vaccination began on August 8, 2018, 38,018
people have been vaccinated, including 17,808 in Beni, [total number of people vaccinated in
the provinces of North Kivu and Ituri, can be seen in the original URL above].Reported:
ProMED-mail Speaker Mary Marshall

Global health experts urge the government
Trump to allow US healthcare professionals – “some of the most
Experienced in the world” – return to northeastern Congo to help fight
The 2nd largest Ebola outbreak in history.

Experts from the United States were suspended for several weeks, ordered
to leave the region due to security concerns of the State Department. 2 leading
medical journals this week published comments calling for
USA